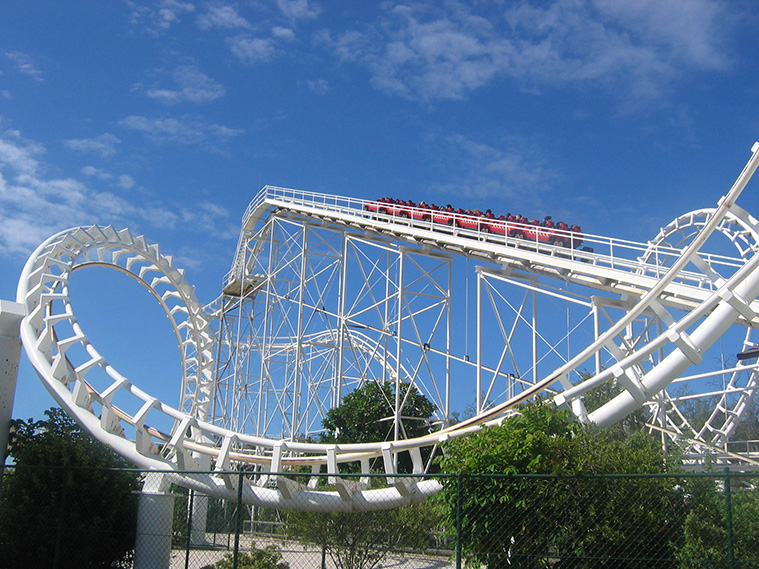 If you're going to pursue running an Indie Radio Station, you will have to get the necessary equipment and probably the right software to get started. I will discuss that in a later article.

Please note: This information is based on my personal experience and meant more for those thinking about STARTING an Indie radio station.

Let’s take a look at why you have decided running an online radio station was a good idea and some of the things you can do to help make it a success.

The answer is obvious, you love music. And if you're anything like me(I extend some sympathy if you are), when you hear a song that moves you, you want others to be moved as well. So, share, share, share becomes your 1st driving force.

Personally for me, it's for the artist. But, it wasn't always like that. Like 99.9 % of the online stations out there, I started off spinning nothing but mainstream tunes of all genres, believing that's what the listeners wanted. Hey, it's what I knew - the stuff I grew up on. It seemed only natural. I envisioned mainstream artists actually cared that a piddly ol' online station in the middle of TimBukTu was playing their songs. They would flock to me in droves, thanking me and bringing thousands of listeners with them. Well, that vision was quickly shattered after realizing there were literally tens of thousands of stations doing the same thing. I was a mere, insignificant jellybean in a jar of 10,000, never to be counted.

If that happened to you and you are still running your station, then kudos to you. It means you're a stubborn mule like me and looked for alternatives. I went a totally different route. Friends kept sending me music from independent artists, music I had not heard before but was immediately hooked. Music of all genres and from artists around the world.

Suddenly, it became about the artists and once again my spirits rose. I was rejuvenated and thinking: What could I do to help spread their music? It is very simple; Share, share, share. Promote, promote, promote. This pay it forward stuff worked for me. I was helping people and feeling dam good about myself.

If you are up to the challenge and anal retentive like me, nothing should stand in your way. It will be an emotional and an oft-tiring journey. You'll go through highs and lows like a yo-yo. I remember sitting there one night, ready to go LIVE, and having posted that I would be spinning tunes at 11:00 pm that night on Facebook. The time arrived, I did my opening and started playing tunes in high hopes of having at least one listener, but, alas, not a one. I remember thinking, wow, over 8 billion people on this mortal coil and not one listener? That can mess you up if you let it. And it's happened on more than one occasion. There was more than one occasion I thought of packing it in.

Think about the best hours of the day to run certain programming. Work hours are primetime for Indie radio stations. You will likely get the most listeners by running programming people can have on in the background at their jobs. Also remember that there are different time zones all over the world. Make your programming conducive to different countries and even promote that your station is a great place to tune in “During Working Hours.”

If you believe in yourself and the station (and more importantly, the artists) then you have nowhere to go but up. Put the artists ahead of everything else. Promote the hell out of them, follow them on FB and Twitter. Hit that LIKE and FOLLOW button. Don't worry about FB friends that don't pay any attention to what you are doing. If your friends aren't tuning in and supporting you, move on. The artists will appreciate your efforts and the listeners will come. Going INDIE is difficult enough because the music is new, refreshing and people get comfortable and either don't like change or think INDIE is a bad word and no good music can be associated with it. Make it your job to push and push and show them a whole new world of good music. Don't try and tell them INDIE is better than mainstream. It's not a competition. It's simply making people aware of some dam good music that's out there and deserves to be heard.

On the other hand, don't feel you have to take on and help every artist that comes your way. There's bad music everywhere, it's the law of the land. And you will get some bad submissions. Whether ot be poor quality or just outright bad. I made the mistake of replying to a few and trying to tell them in a nice way that their music sucked, which lead to arguments and being told to stick things where the sun don't shine. Just delete them. If you're on the ball, you'll access to submission guidelines and submit forms for the artists to send in ( I have mine on my web site with thanks to Wayne from Boston Rock radio). . That way you can't take heat for artists submitting genres that your station doesn't carry. I won't take submissions without the forms now because I want to know people went to my web site to check out my station.

My format is INDIE (independent and unsigned artists) so a lot of what I wrote is based on that. However, whatever route you decide to take, a lot of what I have written can apply. All the best in your success and remember HAVE FUN! Feel free to reach out to me at: [email protected] if you have any questions, concerns or just want to tell me I'm doing it all wrong.

NOTE: A big thanks to Wayne, Marc, Bob, Carol for their straight forward advice. More thanks to the artists and promoters for all the submissions. A super huge thanks to Sage and Fauuex for their undying support and to Adam, for his voiceovers and tech savvy that helps keep me running. And finally my angel, without her love and support, none of this would be possible.